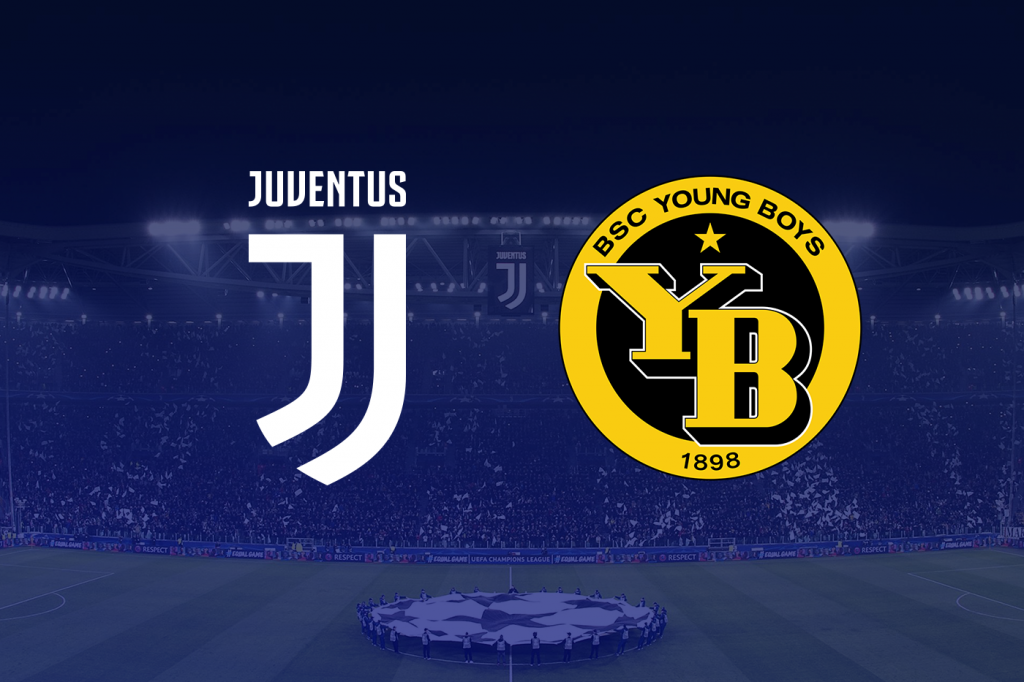 When Juventus signed Cristiano Ronaldo from Real Madrid in the summer, it was completely clear
what’s the club’s greatest ambition for the season – winning the Champions League. It sounds
crazy, but the Old Lady have not won the competition since 1996. And this is really a long time to
wait. On Tuesday night Juventus hosts the Swiss champion Young Boys at the Allianz Stadium in
Turin and here are our football tips for today.

Juventus started their participation in Group H of the Champions League with a win, despite of
some difficulties that occured. Max Allegri’s team achieved a 2-0 win during the trip to Valencia,
thanks to two goals from penalty kicks, scored by the Bosnian midfielder Miralem Pjanic. But how
we said, not everything went smooth for Juve on that night. The team’s newest superstar Cristiano
Ronaldo got sent off early in the first half, which made Juventus play with 10 men on the pitch.
Despite of this, the Italian champion showed its strenght and managed to win the game without any
problems.

Since its triumph in the competition in1996, Juventus have played four finals in the Champions
League, losing all four of them. In Turin there’s a growing impatience about winning the tournament
again. The club’s board knew that they are going to need this “X Factor” they are missing in order
to win the European cup. And maybe they found it in Cristiano Ronaldo. One thing is for sure – with
Cristiano in the bianconeri shirt, Juventus becomes even a bigger favourite to win the tournament.
Of course, Ronaldo won’t be playing against Young Boys on Tuesday night. The Portuguese
international will watch the game from the stands, because of his suspension. But the good news
are that he’ll be ready to face his former club Manchester United after that.

Juve are going to miss Cristiano, but they have enough options to replace him. Most likely Mario
Mandzukic will lead the team’s attack once again, while Fernardo Bernardeschi is in a great shape
right now and it will be surprising if he doesn’t start. The absence of Ronaldo also gives a bigger
chance to Paulo Dybala to shine and show his immense quality.

The German international Sami Khedira is missing the game for Juve, while Mattia De Sciglio is
also sidelined with an injury. Most likely Emre Can is gong to replace Khedira in the starting line-
up, while Joao Cancelo will start as the titular right back.
Young Boys didn’t have a very good start of their Champions League campaign. The Swiss team
was dominated by Manchester United on home ground in Bern, suffering a 0-3 defeat against the
Red Devils. They are the obvious underdog in this group, based on the quality of the other three
teams. It was a tough draw for Young Boys, but for them it is what it is. They have to play and hope
to at least win some points in this difficult group.

Let’s take a look at the Swiss side in our football tips for today.
Young Boys stopped Basel’s domination in Switzerland, being the new big dog in the Swiss Super
League. But against Manchester United, just two weeks ago, they felt the huge difference in the
levels between their domestic Super League and the Champions League. Now Gerardo Seoane’s
team will have another very tough challenge ahead of them – a visit to Turin.
Just like Juventus, Young Boys also have some missing players before this game. Pedro Teixeira,
Jordan Lotomba, Gregory Wüthrich and Djibril Sow are all doubtful for the visit to Allianz Stadium.
It’s hard to say that it’’s going to be really a decisive thing for Young Boys, as they would have a
very small chance against Juventus anyway.

During the weekend Juventus once again showed which team is the dominating force in the Serie
A. The Old Lady won the derby against Napoli in Turin, beating Carlo Ancelotti’s team with 3-1 at
home. Cristiano Ronaldo made three assists in this match and the goals were scored by Mario
Mandzukic (twice) and Leonardo Bonucci. Dries Mertens’ early goal for Napoli was not enough for
the visiting team. This result is just another proof that it’s going to be very hard for any team to stop
Juventus in the Italian league. Right now the Bianconeri are just too strong for anyone else.

But how we said, their primary goal remains winning the Champions League. And this would a little bit
harder than winning the Serie A.
Young Boys are being perfect in the Swiss Super League so far. They are leading the standings
with a perfect record of 9 wins from 9 games played. They have 27 points and 12 points advantage
in front of the 2nd Zurich. They have scored 32 goals in their matches so far and conceded just 6,
which tells us that they are pretty good in their domestic league. There’s a little doubt that Young
Boys will be champions of Switzerland once again in the end of the season. In their last game they
crushed Thun with 4-1 away from home, thanks to goals from Jean Pierre Nsame, Miralem
Sulejmani, Michel Aebischer and Roger Assale.
These are our football tips for today for the Champions League game in Turin between Juventus
and Young Boys. We think that it’s absolutely clear who is the favourite here. Juventus’ goal is to
win this group and in order to do it, they must win games like this one. And we have no doubts that
they will do, even without the suspended Cristiano Ronaldo. They have enough aces in their
sleeves to replace the Portuguese star. Young Boys on the other hand are a good team and we
see this in the way they perform in the Super League, but they are just not a team on Juventus’
level. They will try their best against the Old Lady, of course, but their chances to win something
from this game are very, very small.