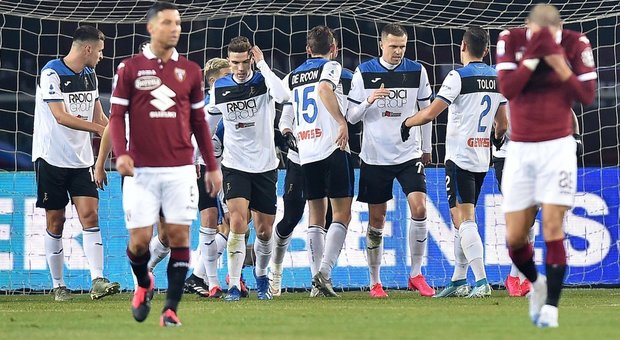 Atalanta hosts Torino at the Gewiss Stadium in a match from the 21th round of the Serie A.
In these football best betting tips we will try to give you some good insight about this game.
Let’s go.
Atalanta are arguably one of the best Italian teams right now, but they need to step up their
game in the Calcio. At this moment La Dea are 7th in the league with 36 points won. Gian
Piero Gasperini’s team is trailing on three points behind the 4th Juventus, so they need to
do some work to return back to the Top 4.
In the previous round things didn’t go according to plan for Atalanta as they suffered a 1-3
defeat at home against Lazio. Mario Pasalic scored for Gasperini’s team, but the truth is
Lazio made a much better game and took the three points. This wasn’t a pleasant
experience for Atalanta as they faced a direct competitor for Top 4.
Torino are still dangerously close to the relegation zone. The Bulls are 17th in the
standings with 15 points which puts them on par with the 18th Cagliari. The statistics are
awful for Torino this season – they have won just two of their matches so far. It’s not a
surprise that the club sacked the manager Marco Giampaolo and replaced him with
Davide Nicola. Nicola is still without a win since his arrival at the club, though.
In the previous round Torino made a third consecutive draw in the league. The Bulls faced
Fiorentina at home, but they only got a point with a 1-1 draw. Torino were close to losing
this one, but Andrea Belotti managed to equalise in the 88th minute.
That’s the football best betting tips for the Serie A game between Atalanta and Torino.
Surely the hosts are favourites here. They will try to bounce back after losing their last
match.