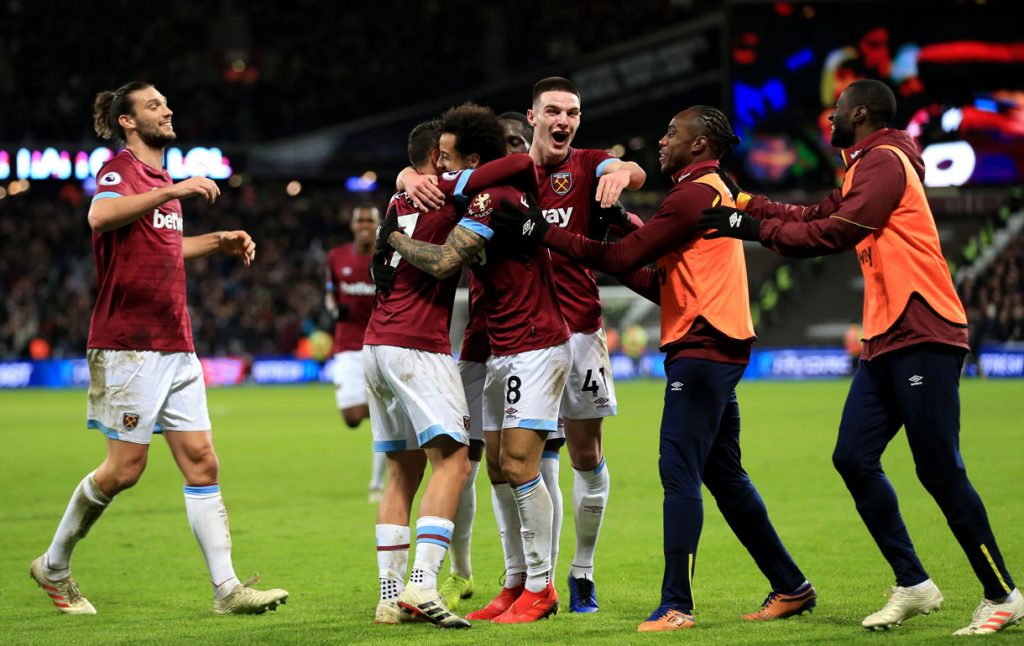 West Ham United hosts Crystal Palace at the London Stadium in a match from the 13th
round of the Premier League. Stay with us and our soccer predictions for this week. Let’s
get to work!
It’s a good season for West Ham so far. Obviously David Moyes successfully raised the
level at the team in his second season at charge. Right now the Hammers are 6th in the
league with 20 points and they are doing better than anyone of us actually expected it.
Moyes and his players deserve compliments here – they’ve been doing a great work.
West Ham won four of their last five matches and that’s the main reason why they are in
the Top 6 right now. Few days ago the Hammers paid a visit to the newcomers Leeds
United and celebrated a 2-1 win at the Elland Road. West Ham conceded first against the
Peacocks, but fought for the three points with goals from Soucek and Ogbonna. It was
another good day at the office from David Moyes and his players.
Crystal Palace are very close to the Top 10 right now currently being 11th in the standings
with 17 points won. The Londoners have a record of 5 wins, 2 draws and 5 losses in the
matches played so far. It’s a solid season for them as well.
Few days ago Palace faced the current league leaders Tottenham Hotspur at the Selhurst
Park and won a point after a 1-1 draw. Harry Kane opened the score for Spurs, but Roy
Hodgson’s team managed to equalise with a goal from Jeffery Schlupp in the 81th minute.
That’s our soccer predictions for this week for the Premier League fixture between West
Ham United and Crystal Palace at the London Stadium. Both teams are doing well so far,
but West Ham is the team doing better. Let’s see if they are really the favourites here or
not.