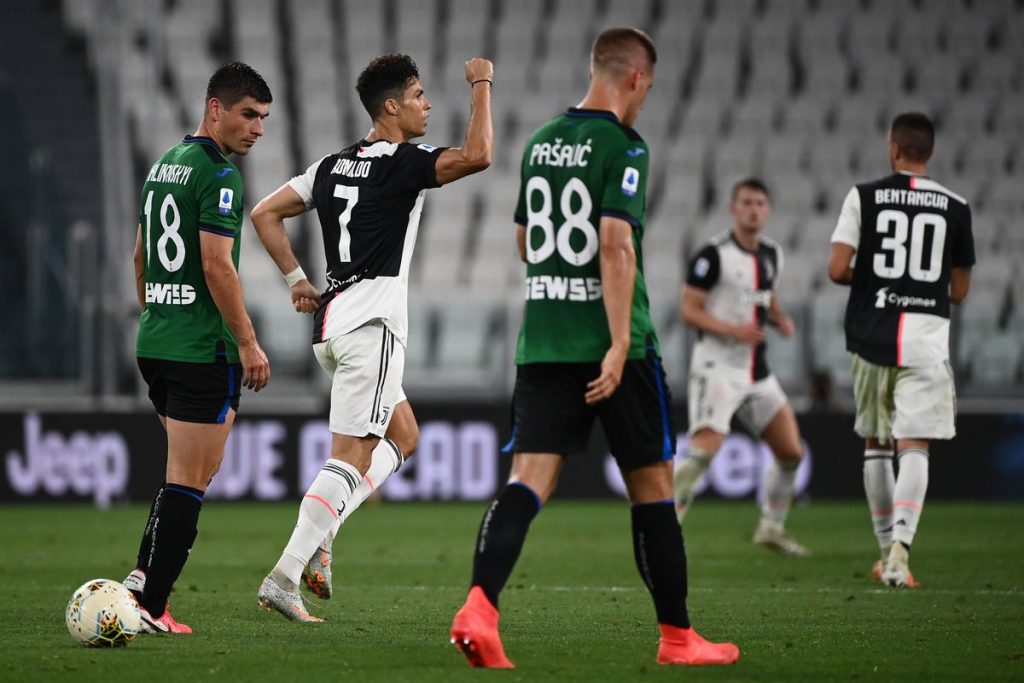 Juventus faces Atalanta at the Allianz Stadium in a really interesting game from Serie A’s
12th round. Let us take a good look at this fixture in our free sure soccer tips for today.
Despite winning their last two games in the league Juventus are still 4th in the Serie A
standings with 23 points. This puts them four points behind the leader AC Milan, so the top
is not this much away – Juve could reach it easily if they find the consistency they are
looking for.
Few days ago the Old Lady achieved its 6th win for the season. Andrea Pirlo’s team had a
trip to Genova to face Genoa at the Stadio Luigi Ferraris. Paulo Dybala opened the score
for Juve while Cristiano Ronaldo scored two penalties and secured the win for the current
champions.
Juventus had some shaky performances lately, but right now they are in a run of four
consecutive wins in all competitions. Consistency is something which Juventus are lacking
during Pirlo’s debut season as a manager, but now it seems they are improving.
Atalanta are not enjoying the way they started the 2020/21 season. La Dea are arguably
one of the strongest teams in Italy right now, but at the moment Atalanta are 8th in the
Serie A standings with 17 points won. The manager Gian Piero Gasperini is surely not
satisfied with how many mistakes his players make in the first 10 rounds of the season.
Few days ago Atalanta achieved their 5th win for the season. The club from Bergamo
hosted Fiorentina at the Gewiss Stadium and celebrated a solid 3-0 win. Gosens scored in
the first half while Malinovskiy and Rafael Toloi finished the job for the hosts.
That’s our free sure soccer tips for the Serie A derby clash between Juventus and Atalanta
at the Allianz Stadium. Both teams have enough weapons to hurt each other. Let’s see.