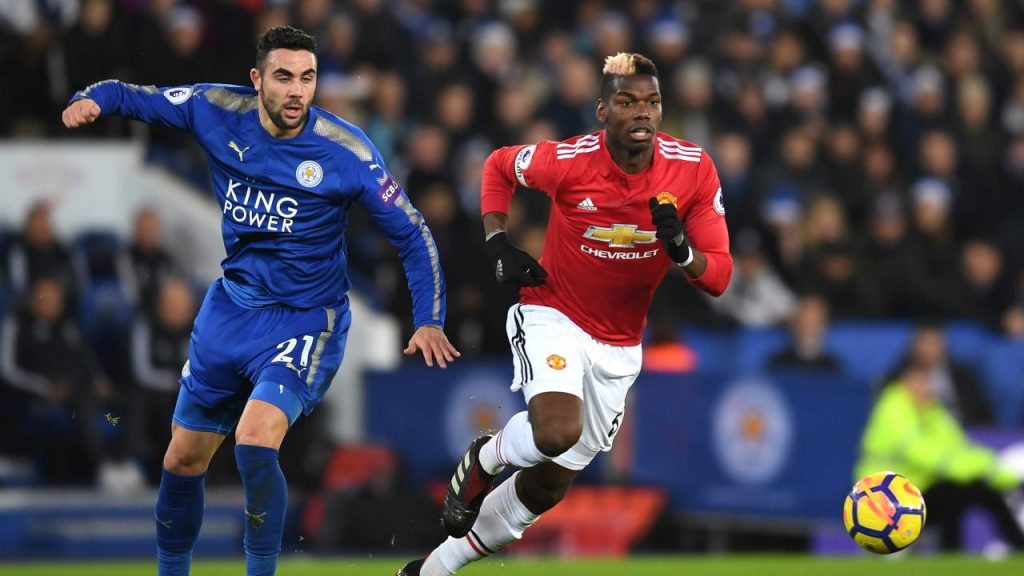 Manchester United hosts Leicester City at the Old Trafford in a match from the fifth round of the
Premier League. We are going to discuss this game at the Theatre of Dreams in our English
Premier League predictions.
Manchester United are not having the best start of the season. The Red Devils beat Chelsea in the
first round, but in the next three games United are without a win, adding just two points to their
tally. Right now Manchester United are 8th in the standings with 5 points won, already 7 points
behind the leader Liverpool. Surely this is not the position this club would like to be at this moment.
In their last game Manchester United recorded their second draw for the season. Ole Gunnar
Solskjaer’s boys visited Southampton at the St. Mary’s and left the ground after a 1-1 draw. The
summer signing Daniel James opened the score for United after just 10 minutes of playing, but
Jannik Vestergaard equalised for the Saints after the halftime break. Even Kevin Danso’s red card
during the second half didn’t help United to get the three points.
Leicester City continue to be unbeaten since the beginning of the season. Right now the Foxes are
third in the standings with 8 points and a record of two wins and two draws. Clearly the manager
Brendan Rodgers is doing a very good job with the club so far.
In their last game Leicester hosted AFC Bournemouth at the King Power and enjoyed a solid 3-1
win. Jamie Vardy scored a brace for the hosts, while Yoeri Tielemans also scored for Leicester.
Callum Wilson scored Bournemouth’s only goal in the game.
It’s going to be a very interesting game between Manchester United and Leicester City on
Saturday. Right now it seems that the Foxes are the team in a better shape, but let’s see how the
Red Devils are going to respond.