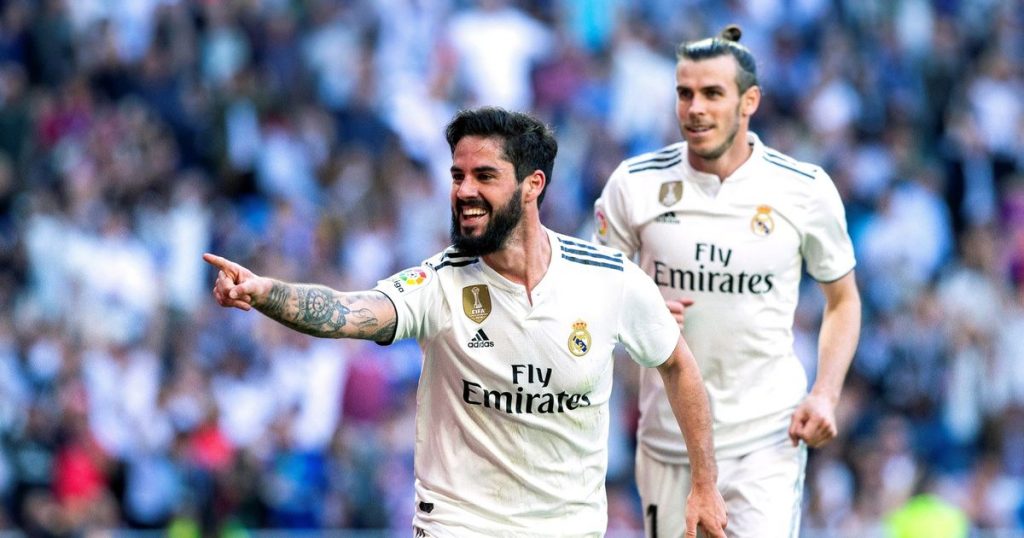 Real Madrid welcomes Celta in a match from the 28th round of the Spanish La Liga. This clash is
going to get played at the Estadio Santiago Bernabeu on Sunday evening.
This game is going to be special for all Real Madrid fans, because their legendary manager
Zinedine Zidane returns to make his second debut. Surprisingly for many people, Zidane returned
to the team, replacing the sacked Santiago Solari. Nobody really expected that Zidane could return
to the club, after his resignation last summer, but now he did it in a very tough moment for Madrid.
Right now Real Madrid are 3rd in La Liga with 51 points won, trailing on 12 points behind the
leader Barcelona. In his press conference Zidane said that Real Madrid have the chances to win
the title, but it will be really hard. The gap behind Barca is serious.
In their last La Liga game, which was also last for Solari, Real Madrid achieved a 4-1 win during
the visit to Real Valladolid.
Celta on the other hand are in a very tough situation. The club from Vigo is 18th in La Liga with 25
points, being in the relegation zone. In their last five games Celta won just one point – during the
draw with Deportivo Alaves.
Celta also made a managerial change, but so far the new manager Fran Escriba is not doing very
well since his appointment. And for him it won’t be easy against Real Madrid on the Bernabeu as
well.
These are our vip soccer bets for the La Liga clash between Real Madrid and Celta. We expect
that the return of the legendary Zinedine Zidane will affect the home side in a positive way. Real
Madrid will want to impress with their new manager. We believe they will do.